Study the information about adverbal phrases of duration.
1. since+ a point of time
2. for+period of time
3. period of time+ ago
4. till (until) and by – any time before and not later than
5. by is used with verbs which do not refer to periods of time.
6. Till, until with ‘point of time verbs’ can be used only in the negative.
I haven’t seen him since March.
My wife and I worked in Italy for 4 months. 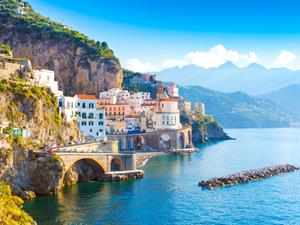 I’ll wait here till (until) 6 o’clock.
I will have done my project by 5 o’clock.
During, in, for
1. During means ‘from the beginning to the end’ or ‘at some point during a period of time’.
They had a lot of wonderful activities during the holidays.
We watched a nice film during the flight to Moscow. 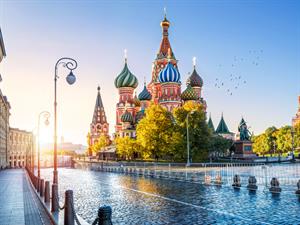 2. In can be used when we talk about time.
We had  a lot of activities in the holidays.
3. For means 'how long'.
We stayed in Paris for a week. 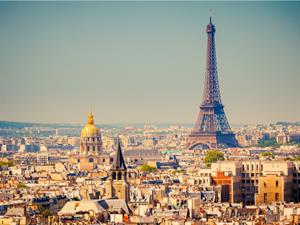