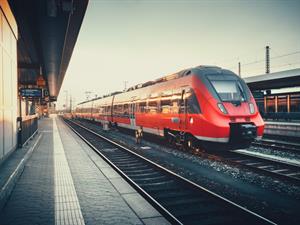 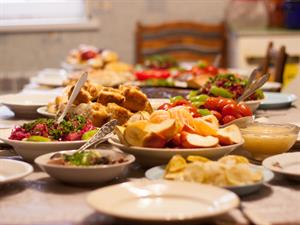 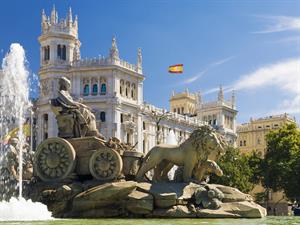 In the end is used when we mean ‘finally’.
We use ‘in the end’ when we say what the final result of a situation was.
We had a lot of problems with our flat. In the end, we sold it and bought a house. 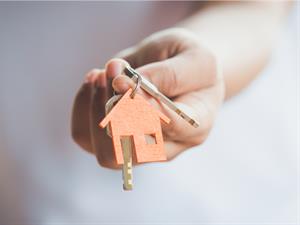