To speak about sports, study the appropriate vocabulary. 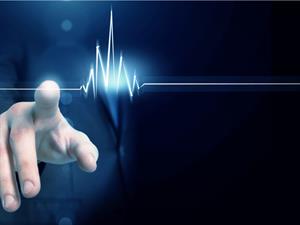 Athlete - someone who is very good at a sport and who competes with others in organized events;
Champion - a person, animal, or team that wins a competition;
Championship - a competition to find the best team or player in a particular game or sport;
Contestant - someone who competes in a contest;
To defeat - to win against someone in a fight or competition;
Final - last in a series or coming at the end of something;
Gym - a building with equipment for doing exercises;
Laurel wreath - a circle of leaves that, in the past, was worn on the head by an important person or the winner of a competition;
Medal - a metal disc given as a prize in a competition or given to someone who has been very brave;
Record - the best, biggest, longest, tallest, etc;
Team - a group of people who play a sport or game together against another group of players;
Title - what you get if you win an important sports competition;
Trainer/Coach - someone whose job is to teach people to improve at a sport, skill, or school subject;
Victory - when you win a fight or competition;
Winner - someone who wins a game, competition, or election.
Examples:
The world championship will be held in this country next year.
She was defeated by an Australian player in the first round of the tournament.
He holds the world record for 100 metres.
They are the winners of the World Cup.
Источники:
Вернуться в тему
Следующая теория
Отправить отзыв
Нашёл ошибку?
Сообщи нам!