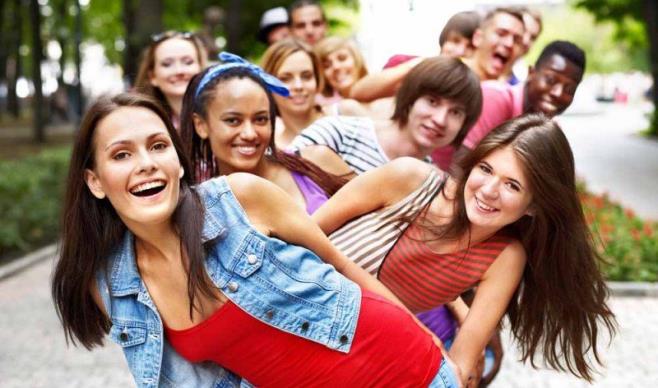 It is said that the most beautiful period of our life is when we are teenagers. It seems that teens have no problems, as they don’t work, take care of their families or have any other responsibilities. But this is not true. They have many problems in fact, because the teens take more risks. You can see that our young people are more similar to people abroad in many aspects of life.
A turning point is an event which changes your life and attitude. There are several such turning points in the life of an average person that are worthy of mention.
Smoking is one of the most common addictions that for years have been socially acceptable. There are passive and active smokers. People who don’t smoke but are forced to be in the company of smokers are passive smokers and are even in a worse situation. The smoke from other people’s cigarettes influences their health more negatively than that of active smokers. But some teens think that they look more mature when holding a cigarette.
Drug addiction is another problem of the twenty-first century. They try once or twice a cigarette with a narcotic inside, then they change to injection, and day by day they become totally dependent on this deadly habit. The young people look for some supernatural experiences; they hope to find a sense of life and pleasure and happiness in taking drugs, and they don’t even notice how quickly they fall into addiction.
But youth embodies the future of society, and our generation tries its best to improve life on our planet. So we should have our own opinion in such situations and not to be smoke and drug addicts.
Write 5 words into each gap.
1. A turning point is an event which  .
2. Drug  the twenty-first century.
3. So we should have our   and not to be smoke and drug addicts.
Источники:
icebreakerideas.com
И.Кусунько, Е.С. Музланова. Английский язык. Все устные темы для подготовки к выпускному экзамену - Москва: Астрель, 479с.
Вход или Быстрая регистрация
Предыдущее задание
Вернуться в тему
Следующее задание
Отправить отзыв
Нашёл ошибку?
Сообщи нам!