Study some linkers that have different meanings:
1) Result:
so, as a result, therefore, consequently, such/so … that, for this reason
It was freezing cold, so she wore a warm coat.
It snowed hard all night. As a result/therefore/consequently the airport was closed the following morning. 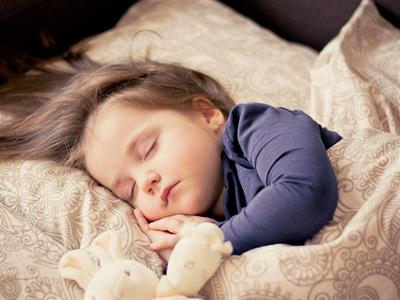 I’m not going to tell Sam in case he tells everyone else.
She put a rug over the baby so (that) he wouldn’t be cold.
4) Contrast:
but/yet; however/nevertheless); although/ even though/though; in spite of/ despite/despite the fact that
I enjoyed the show but I didn’t have  a very good seat.
Marta was attracted to the stranger, yet something in her head was telling her not to get close to him.
I enjoyed the show. However, I didn’t have a very good seat. 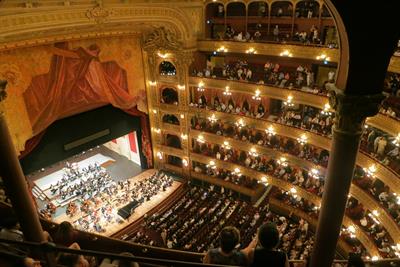 Despite the fact that she was attracted to the man…
Предыдущая теория
Вернуться в тему
Следующее задание
Отправить отзыв
Нашёл ошибку?
Сообщи нам!